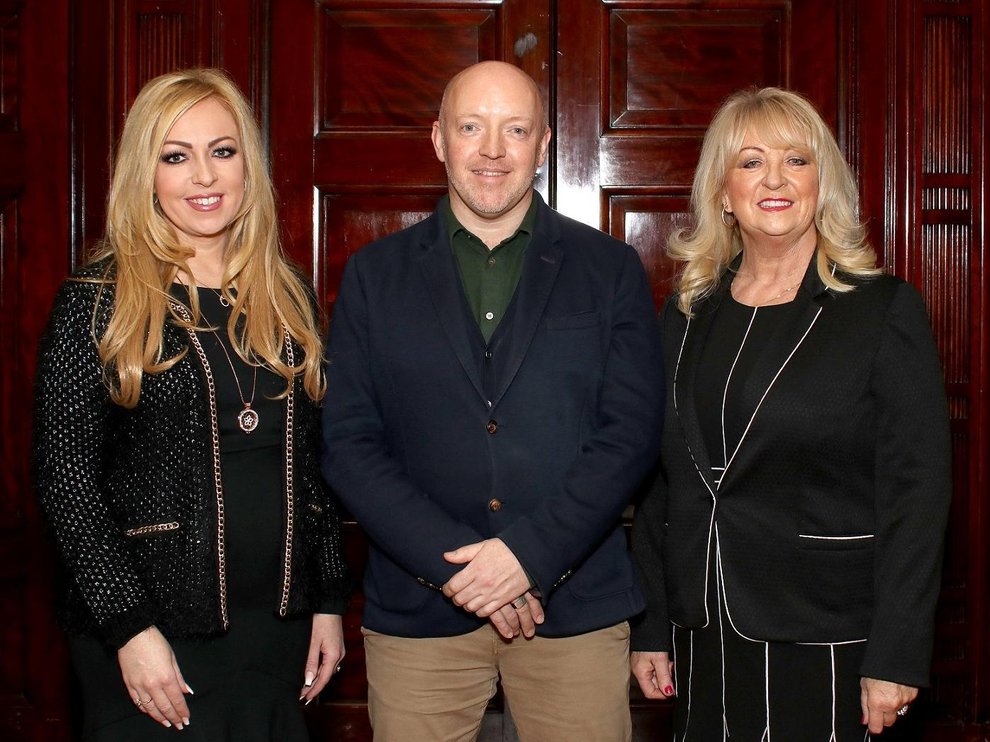 Epstein Theatre is under new management! St. Helens Theatre Royal owners and Regal Entertainments producers Chantelle Nolan and Jane Joseph, alongside Bill Elms will be reopening the venue this Christmas! The creative team’s exciting plans already include a Regal Entertainments pantomime, which will be announced and on sale this week!

Chantelle Nolan, Artistic and Operations Director at Epstein Entertainments Ltd, said:
“The Epstein holds a very special place in people’s hearts, myself included. My mother Jane produced the annual panto for many years in the theatre’s previous incarnation as The Neptune, and I appeared in her first show there as a child. Performing there helped fuel my love of theatre, but little could I have known then that I’d be running the venue one day. The Epstein has amazing potential, and we’re absolutely committed to presenting a quality programme of music, comedy, and children’s shows, as well as building on the family pantomime and exploring longer running shows for Epstein audiences.”

We will be programming from January 2022 and we would love to hear from you at programming@epsteintheatre.co.uk