With one wave of a magic wand, the audience will be whisked off to a glamorous ball this Christmas as St Helens Theatre Royal presents their pantomime Cinderella.

Coronation Street actor Kimberly Hart-Simpson is swapping the cobbles for the title starring role in the production. Best known for playing the role of Nicky Wheatley in the soap, she is no stranger to town.

“St Helens has a huge part of my heart because I was working with this theatre company as a seamstress, so I’ve worked on Cinderella already as a dresser,” Kimberly told LiverpoolWorld.

“I remember running around with Chrissy Rock backstage, trying to get her dressed into a horse – which is a sentence I thought I’d never say!

The cast also includes Britain’s Got Talent performers Jamie Leahey and puppet Chuck. Jamie said: “I just love all the slapstick, the pies in the faces. There are loads of different characters in panto. I’ve been going to St Helens Theatre Royal since I was five or six. I remember watching pantos years ago. I remember the exact people were in it and the exact characters that they played.” 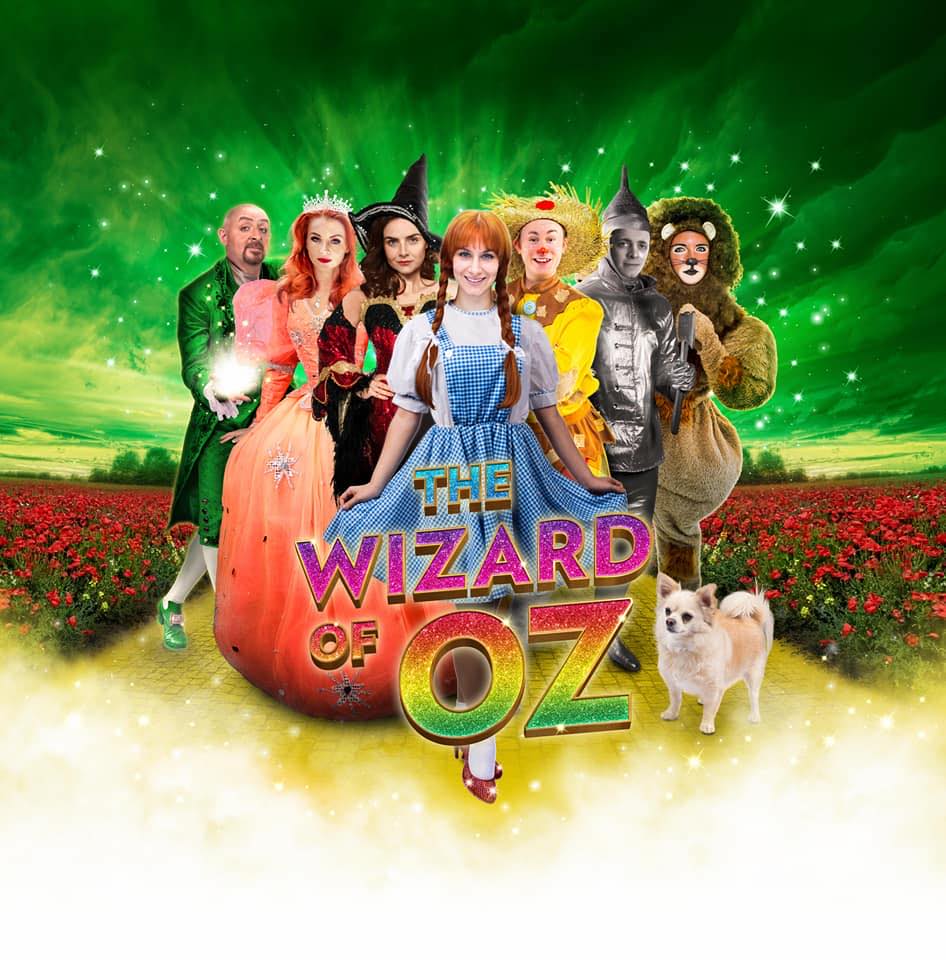